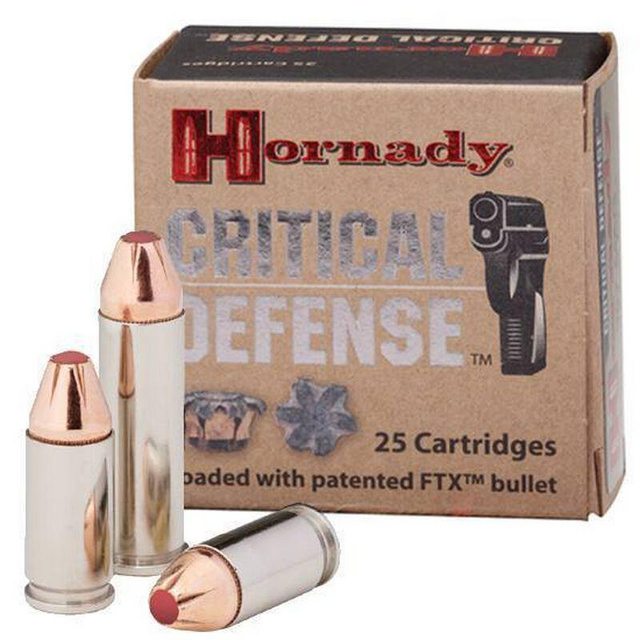 What's the worst ammo manufacturer you can get and why is it hornady?