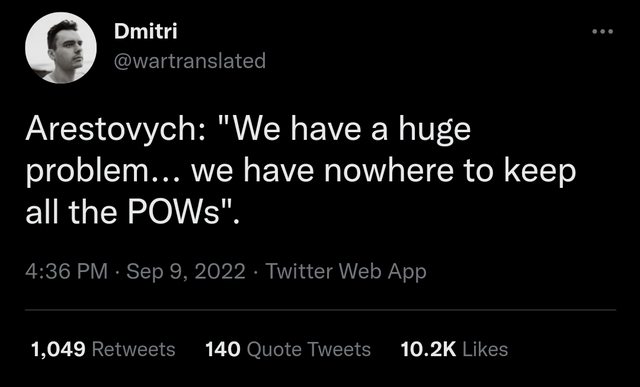 what's the tactical implication of having more prisoners than you can deal with?