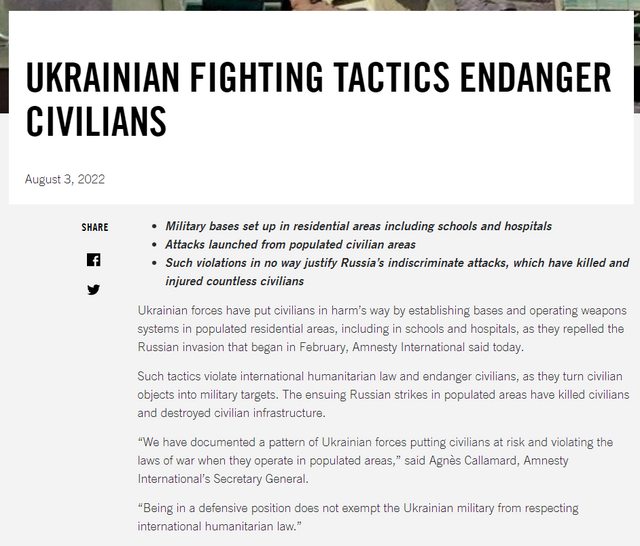 Wew, it took almost 6 months for someone to figure that out?