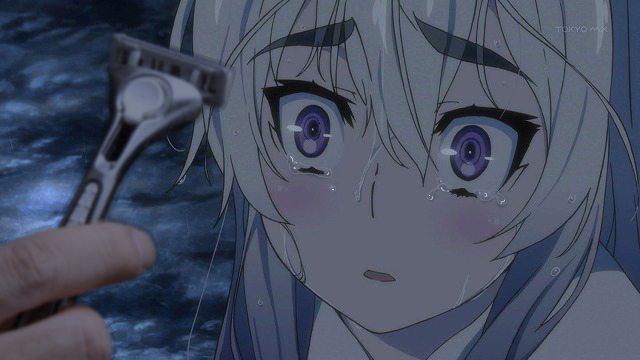 so why did the Soledar offensive stall? did they run out of meat before the defenders ran out of ammunition?