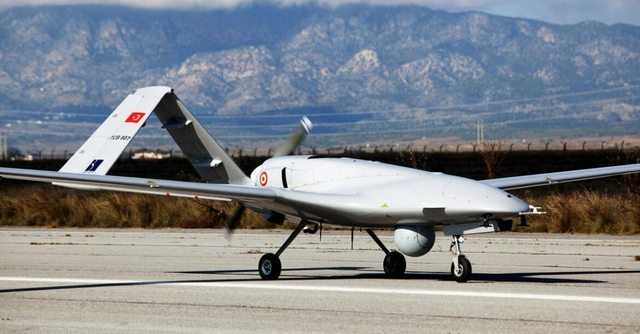 how did Turkey, of all the places, get so advanced in UAVs?