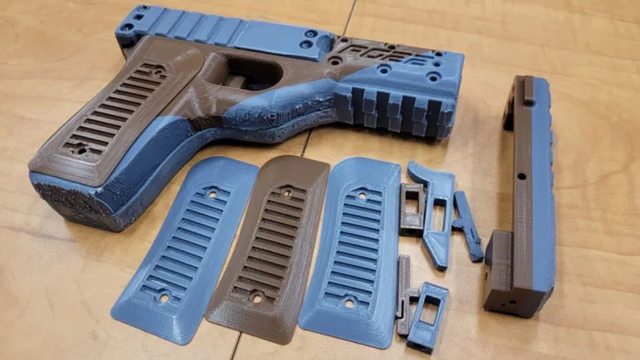 They found it a threat enough that CBC has written numerous articles on it. Many police headquarters and RCMP have begun treating this is as threat.
What are the consequences? Will the Canadian government be successful in eliminating 3d printed firearms?