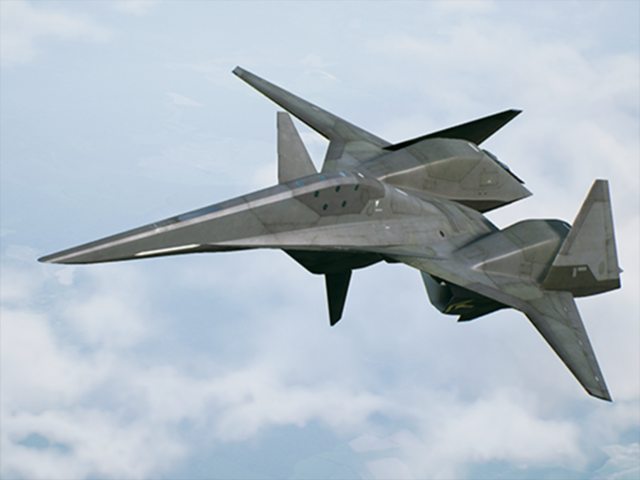 Fa/tg/uy here attempting to write a military scifi novel. I'm 30k words in and realizing most of my comms chatter could use work. To that end, I have the following questions:

1. What would be the proper back and forth between tower and aircraft when there's incoming bombers and most of the base's squadron is scrambling? I'd like to be somewhat close to reality as it helps to show the MC has actually been paying attention during flight school.
2. How common are AWACS in aerial sorties? If I went by Ace Combat they're always around, but that feels off for some reason.
3. If size/weight wasn't an issue, what kind of gun would you put on something like the Darkstar? Could it even have weapons while going Mach 10?

Some things about the setting the story is in if any of you care:
>Traditional aliens invade plot with humans stealing their tech to survive and force a stalemate
>Said tech means there's sentient AI in anthropomorphic proxies of actual aircraft called "Air-Cores"
>Aside from being a great motivator to get men to sign up for the service, Air-Cores can assimilate weaponry and replicate it on the fly as needed to a certain degree. Nukes are the only exception.
>Each Air-Core can only bond with a single pilot during their operational lifetime. A single pilot can have multiple bonded units but it's practically unheard of
>Civilian MC ends up with an experimental Air-Core based on pic-related by accident
>Shenanigans ensue

I can post the Setting Bible and world building on the aliens if anyone is interested. Or just let me know if this is all pants on head idiocy.