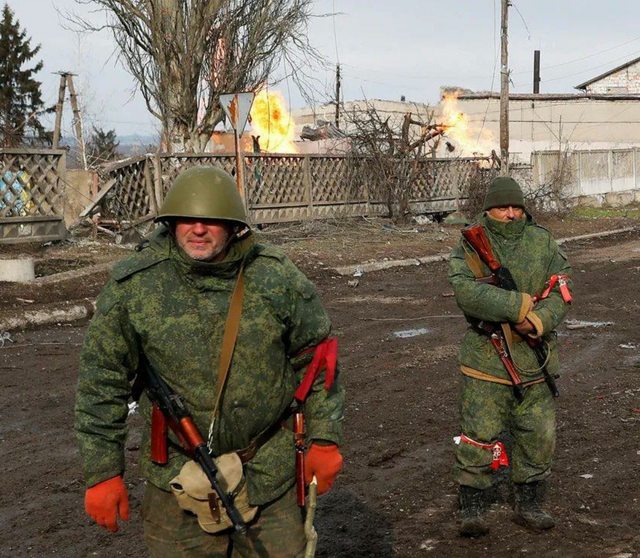 With winter in three months, how will this affect the war effort? Especially given the Russian's logistic failures and attacks on Ukrainian infrastructure?