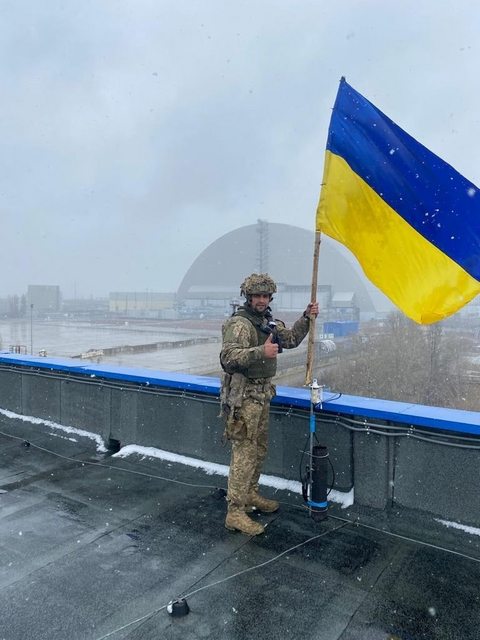 When do you think will the next happenings start again like the battle of Kharkiv?