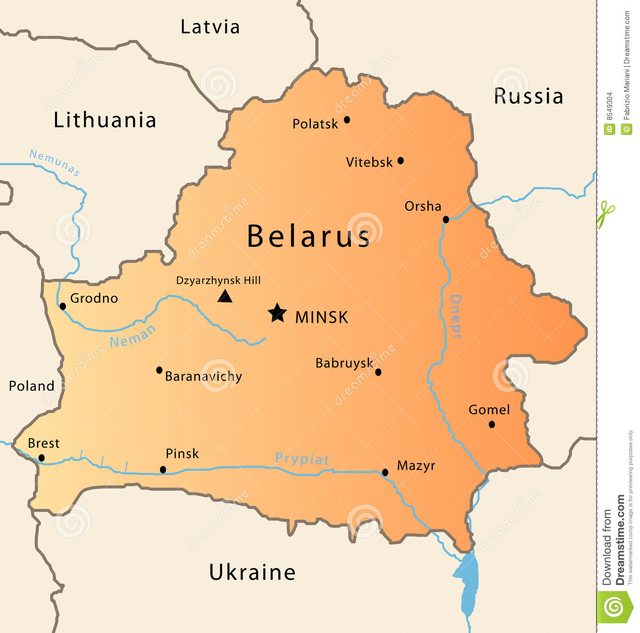 What would happen if NATO launched its own SMO against Belarus to topple Lukashenko? Russia doesn't have any excuse to use nukes since it isn't their territory being attacked.