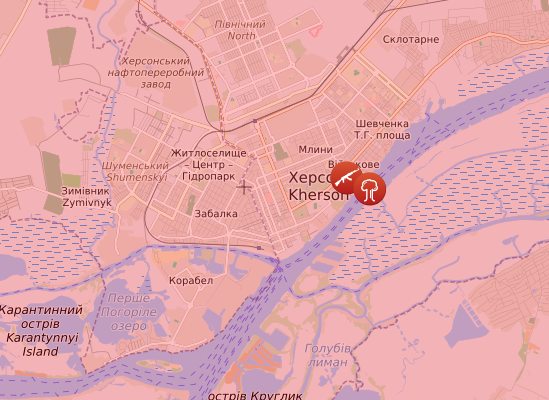 Sorry for starting yet another ukraine thread... But what? There is no way ukranian troops are all the way in there. Is it an assasination? Partisan activity? Russians killing eachother? Random retard firing in the air?