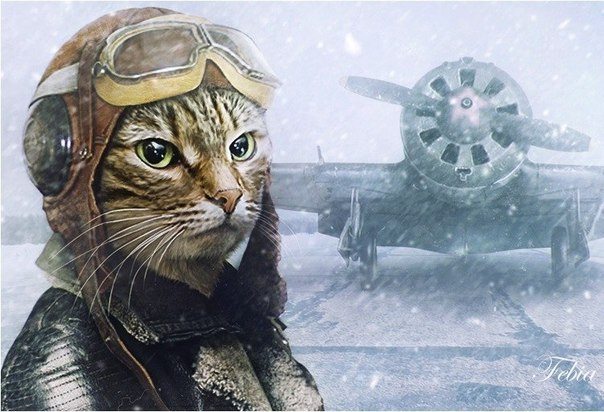 What exactly is the point of "announcing" or declaring a counteroffensive?

Did the Allies announce D-Day before it happened? Did the Germans announce Ardennes? Did the Soviets announce Bagration or Uranus to the world when they started?