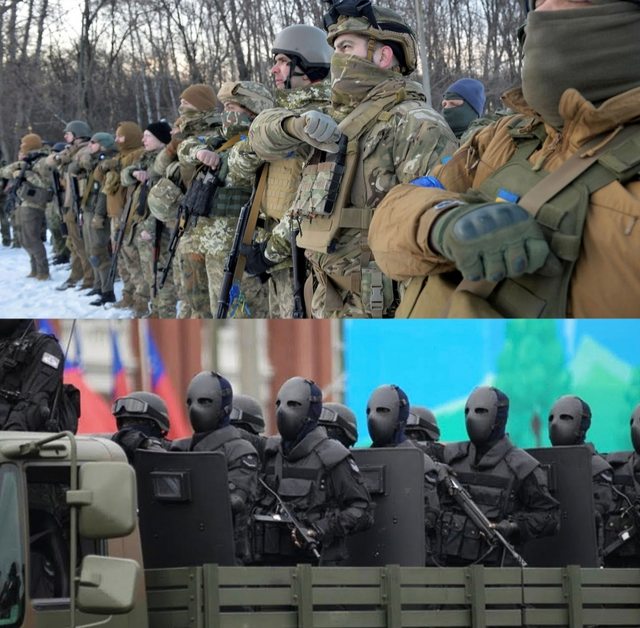 They have some of the strongest special forces in the world. Definitely enough to be a match for Russia/China. Plus Taiwan is rugged, mountainous terrain (unlike Ukraine which is flat Eurasian steppe) with extreme atmospheric conditions over the waters and this is why the US would know when to tip Taiwan off about an invasion months in advance, because there's only certain times of a year when it's even safe to cross those waters. Taiwan is also the reason sanctions are crippling Russia militarily, because their precision missiles used Taiwan-made parts which is why they're running out and resorting to bringing 20th century weapons to a 21st century war. In fact, during the D-Day era, during Operation Causeway the US military even referred to Taiwan as an "unsinkable aircraft carrier".

Military bros, what are your thoughts?