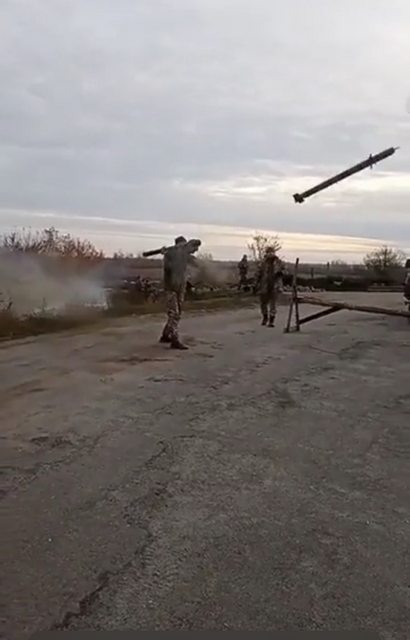 There are 2 confirmed IGLA shootdowns caught on video. 0 piorun, 0 stinger, 0 starstreak. Why is the IGLA the greatest MANPADS ever produced?