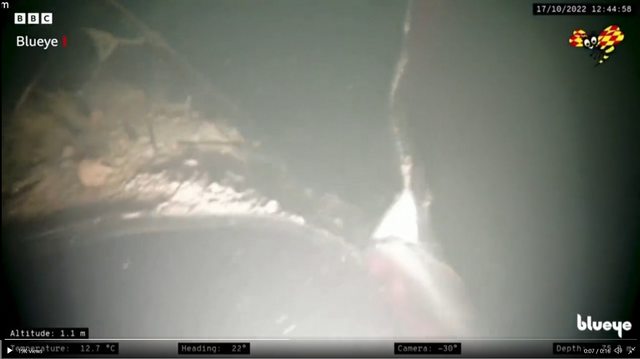 The gas pipe blew from the inside.

It WAS Russians. It was "the service vehicle" bomb.