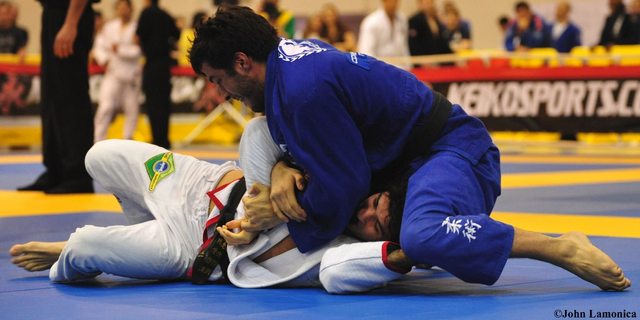 So, what is the bjj's answer to just getting fucking punched in the face?