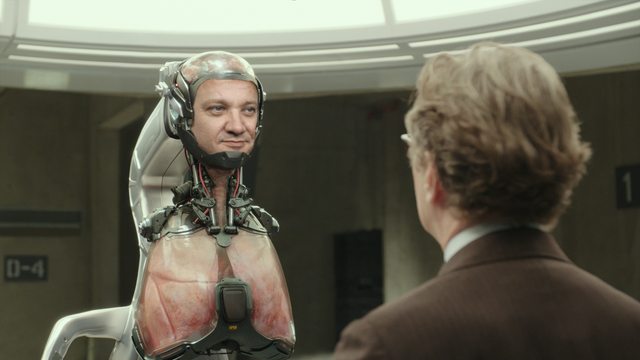 Since we already give mutilated soldiers fully functional prostethics that can move through nervous impulse, is it possible that in the future we'll see real cyborgs in combat?