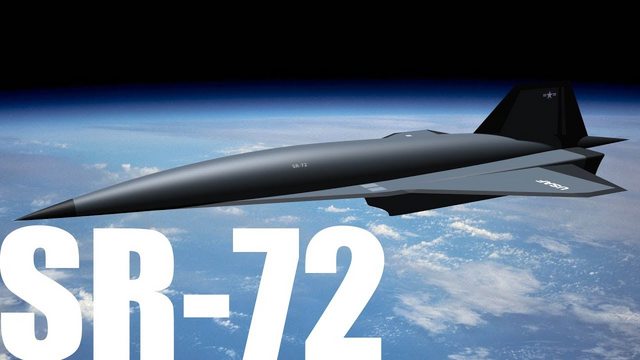 Realistically how far ahead is american military tech compared to every other country?