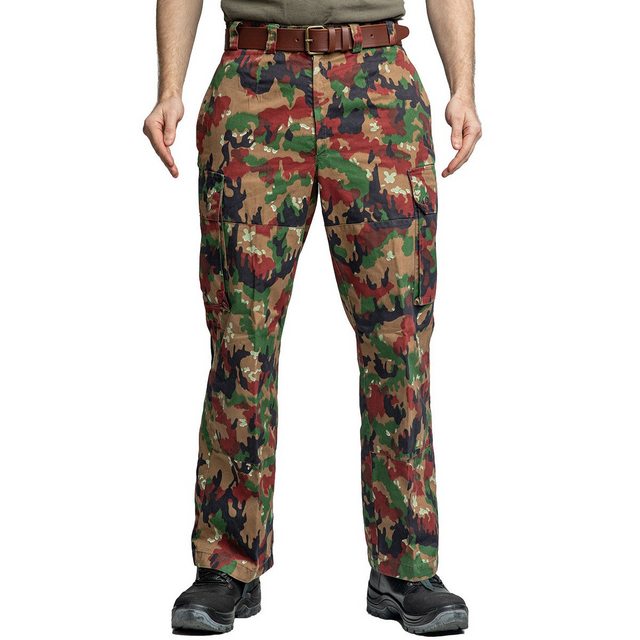 Who the fuck has Alpenflage in stock? Need some for fall hunting, pants specifically, and not for retard tier prices. If it's a place that has other items that would be useful (surplus), that would be nice. SG doesn't have it.