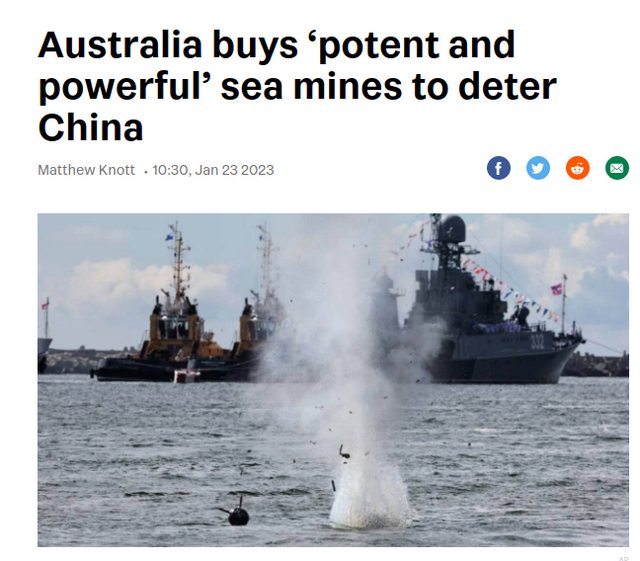 The regime in Australia seeks to bring fire and fury against all who oppose its puppet master.