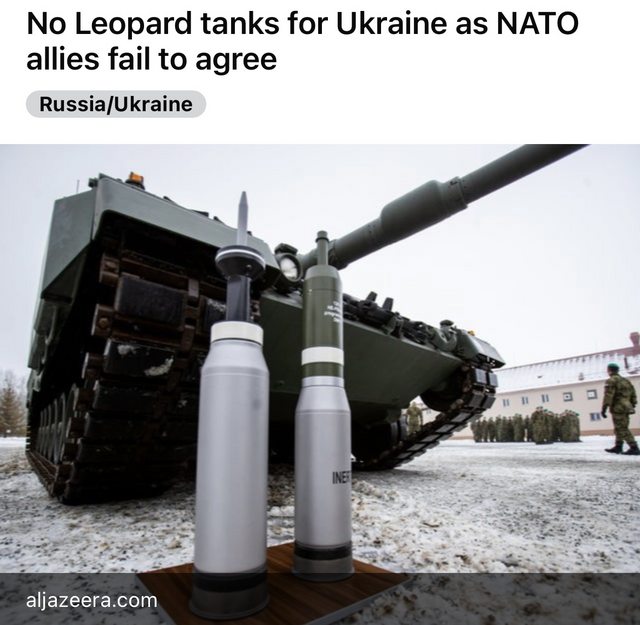 America will have to step up to the plate and send Abrams.