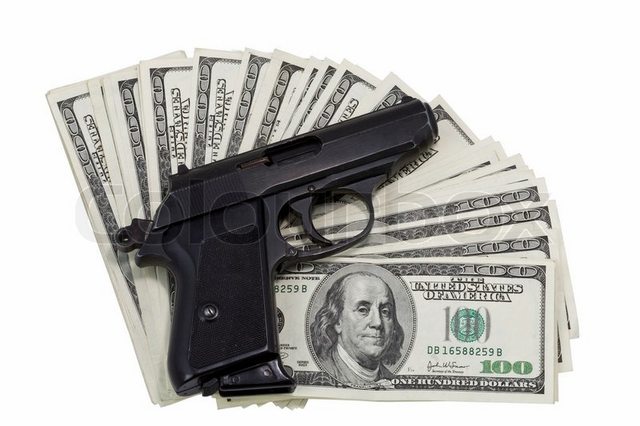 If you had 1k suddenly given to you to buy a fun gun, what gun would you buy and why?
keep in mind main idea is its fun to shoot, not how useful or tacticool or whatever it would be.
i ask because I just got 1k and I'm looking for a fun gun to buy...