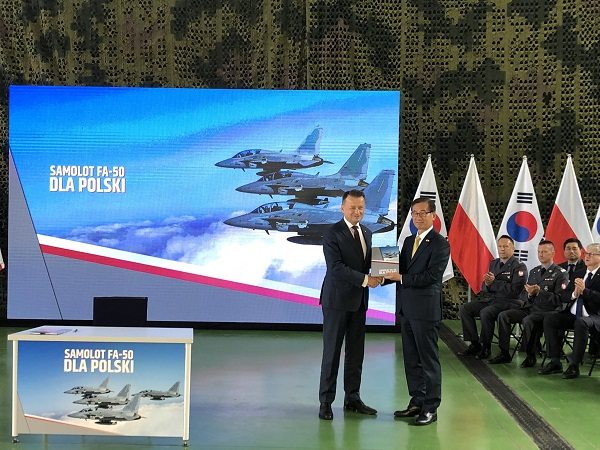 >KAI inked the "executive" contract with Warsaw's Armament Agency as a follow-up to the "framework" contract signed in July to supply the fighters to the European country, according to the Defense Acquisition Program Administration.

>All three executive contracts are follow-up arrangements to the "framework" contracts in July that set the basic contours of the export deals.

FA-50 is selling like hotcakes recently. So what gives?