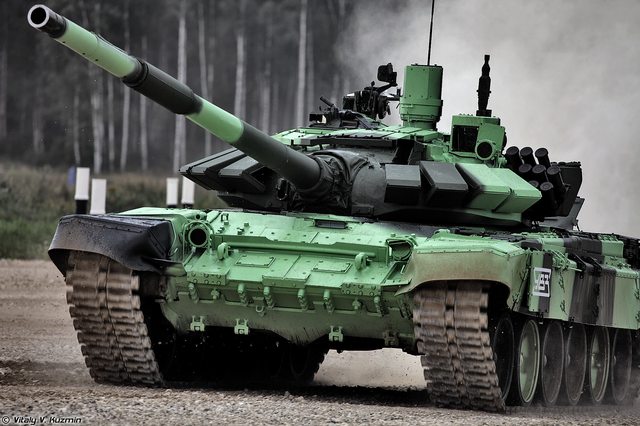 1. Target Russian AMMO. Manufacturing, storage, etc. Ramp up sabotage and targeting. Even expendable cannon fodder like Wagner convicts need something called bullets. By the same token, Russian artillery only works when it has ammo to go with it. No bullets = no human wave. Ukrainian ammo, for its part, must be dramatically increased in terms of bullet numbers. They're going to need plenty of rounds.

2. Russians will try to flood ANY breach in a defense line. Be way more generous with the use of landmines.

3. Improve Ukrainian Logistics so ammo in particular is freely available to KILL as many Russians as possible.

4. Russians will close to point-blank range, even getting within the range of their OWN kill zones and being blasted with their own artillery.

5. Destroy all Russian transport and artillery. Even masses of idiot infantry can only move so far on foot.

6. The Wagner command & control system (i.e using drones to rely instructions) has gotta be taken out whenever possible. Rob the Russians of direction.

8. Issue melee weapons to Ukrainian forces expected to have prolonged close-quarters combat with Russian barbarians. Then running out of ammo becomes less of an issue.

9. Lay down contingency plans for when Ukrainian positions are overrun, outflanked, etc.