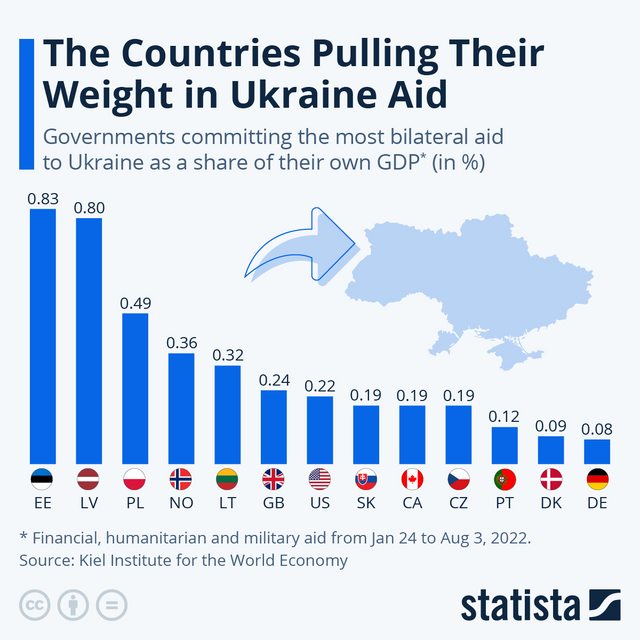 Seriously now what's wrong with the krauts? They can't seem to ship a single fucking armoured unit. On top of that we're looking at the lowest per capita contribution. This from the richest country in Europe.

Is it a kruat thing to be tight ass, what's the fucking deal here anons?