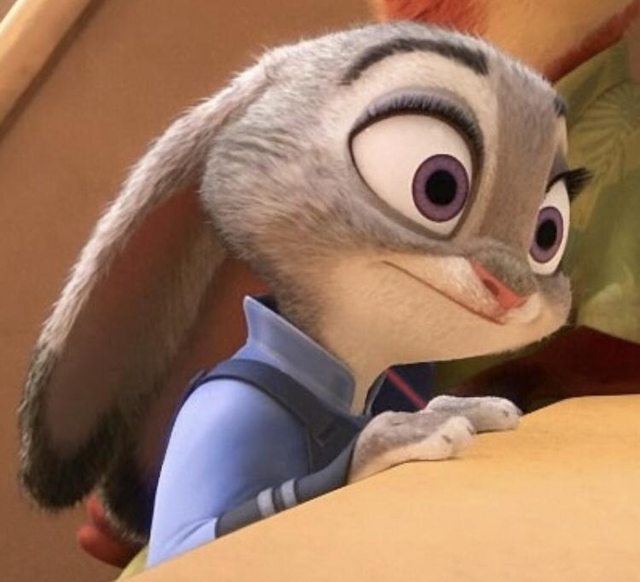 Is being a police officer really more of a dangerous job than being in the army?