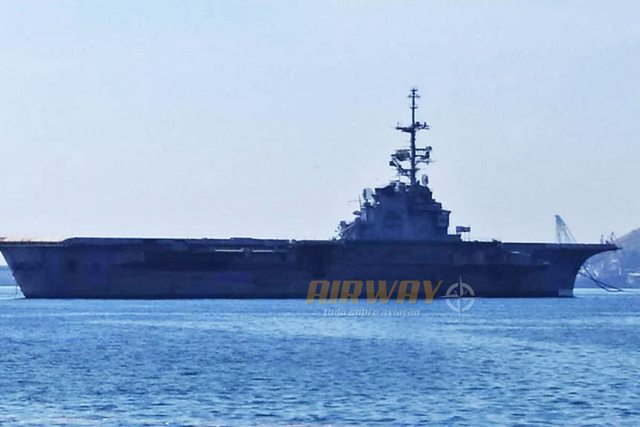 >The hull of the aircraft carrier NAe São Paulo was purchased in March 2021 by a Turkish ship recycling shipyard. In August last year, the decommissioned ship left Rio de Janeiro, where it was located in a Navy shipyard, heading for Turkey.

>However, due to the lack of documents on the amount of asbestos in the hull of the boat, Turkey’s environment ministry barred the former vessel from entering its territorial waters.

Isn't this the dumbest shit ever?
Just sell to india, they will recycle even the asbestos to build some toilets there.