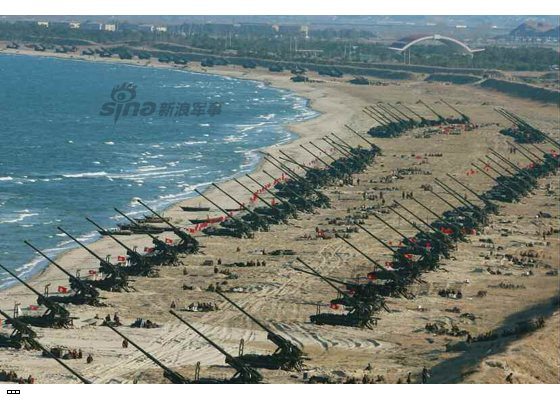 How much HE would a 60+ gun battery of Koksans throw in a hour?

Supposedly it only shoots every 2-3 minutes but that is still like 1000-1200 rounds, if it has 5kg of HE per shell (using a 152mm for comparison) isn't that like 6kt of explosives? So 3 hours of pic related shooting at the same spot is equivalent to a Davy Crockett?

What the hell survives that?