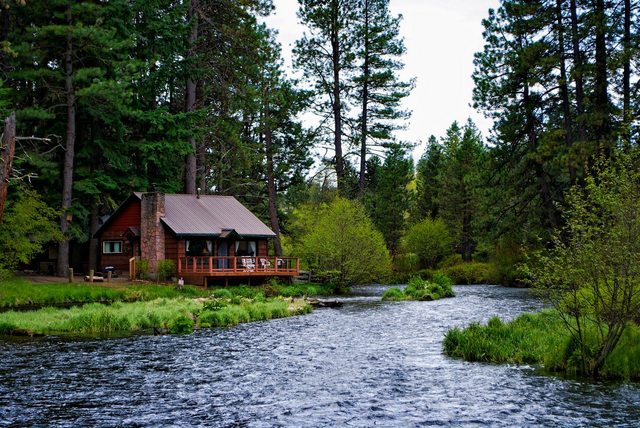 How do you secure a house like this from home invasion?
Inb4 muh guns. They'll get the drop on you unless you spend your entire life being wired and paranoid.