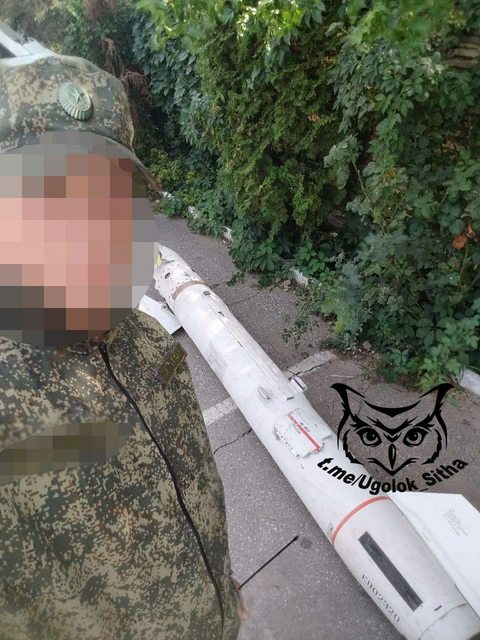 I told you they are just blindly launching these things into Russian territory for psychological effect.