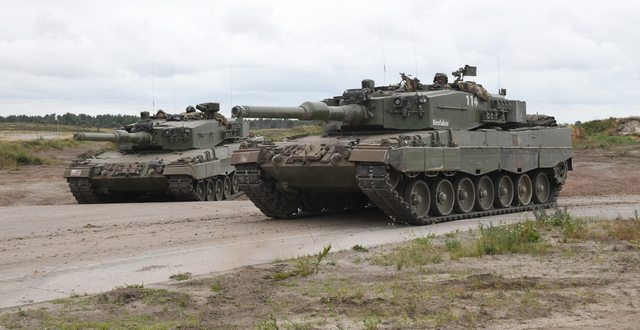 Germany has greenlighted the transfor of 20 Leopard 2A4 from Spain to Ukraine.
Which would make it the first western tank in Ukraine.