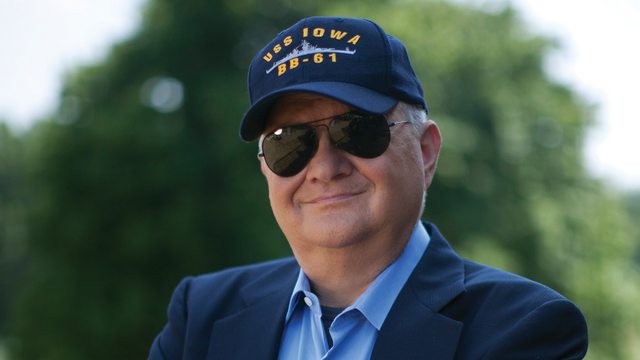 Do you really believe he died or just went underground to get more intel?
Hard to believe that a guy of this magnitude would just keel over. Seems fishy.