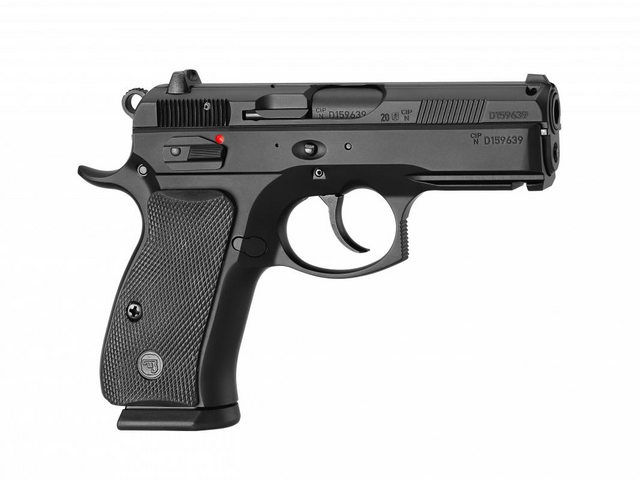 I really like the looks of this pistol and am thinking of picking one up. Anyone here have any experience with them?