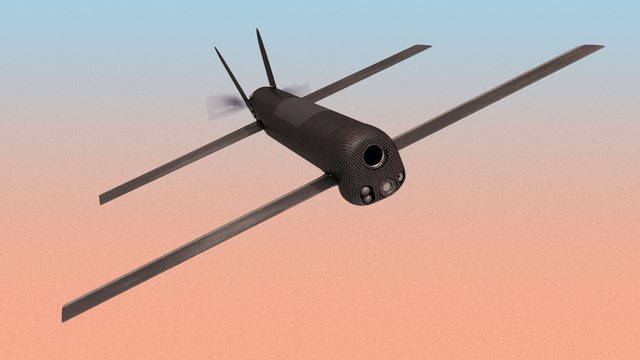 Could the switchblade be programmed to fly into the barrels of enemy artillery and tanks?