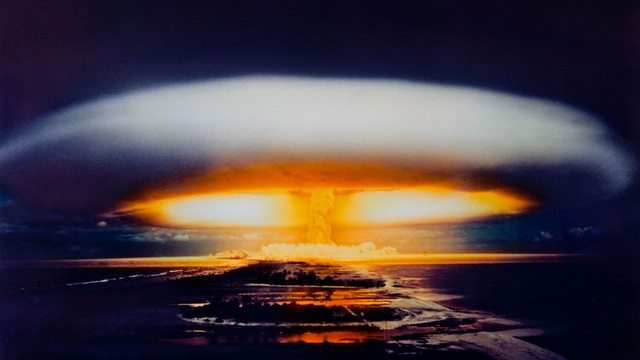 With tensions with Russia what are the chances of nuclear war? Is it time to invest in rad protection and food storage?