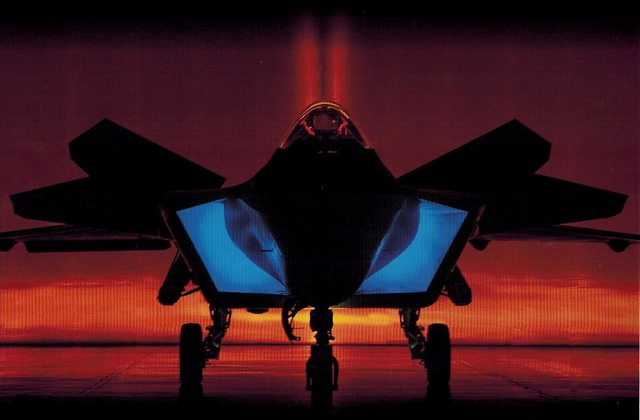 Will NGAD just be a 5th gen fighter with capability to control drones?