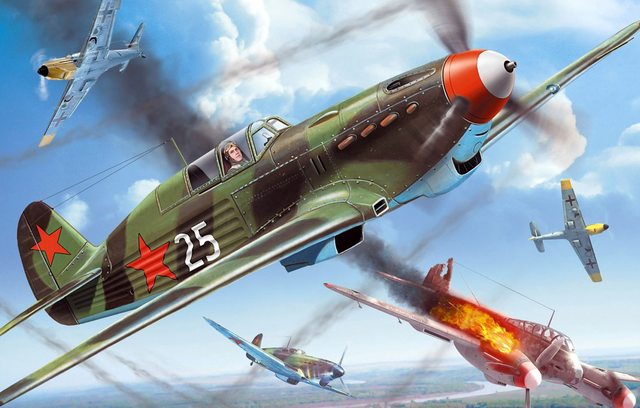 It's somewhat understandable to get absolutely dabbed on by BF-109s and FW-190s, even with the Allies providing you with decent anglo aircraft like the P-40 Warhawk to supplement your russian shitheaps. What isn't understandable is how they got mogged super hard in air combat by Finland as well.
>Brewster F2A Buffalo, even slower than the F4F, made in 1937
>26:1 kill ratio for Finland
>Fiat G.50 Freccia, pretty weak armamnet, also made in 1937
>33:1 kill ratio for Finland
Explain. Not a fucking ukraine thread, the USSR is dead.