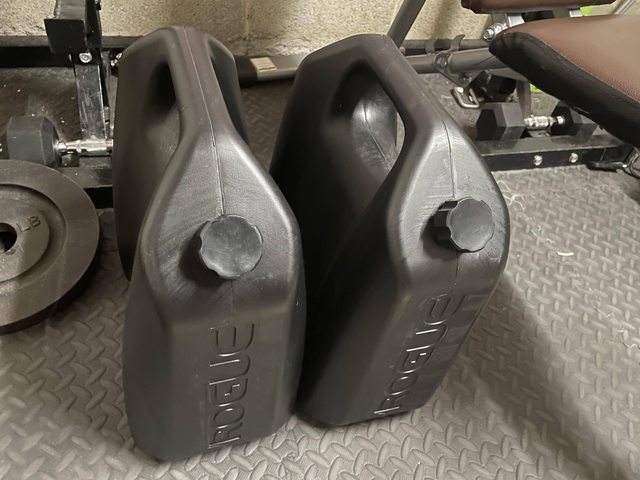 Why is it acceptable to sell ethanol gasoline. Jesus fuck if I have to clean another goddamn small engine carboratuer again I'm gonna jump off a bridge. Its bullshit you can buy a $600-$800 lawn mower and a couple years later "oh it gums up, thats normal just take the whole goddamn thing apart and clean the carb." where is the environmental outrage of the common practice of clueless homeowner just buying a new lawnmower every couple years and throwing the old one in a junkyard. not to mention carb cleaner is pretty toxic for the environment.