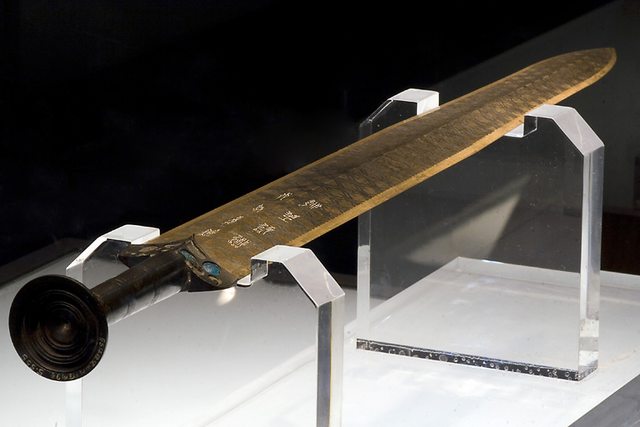 Why is every fucking culture obsessed with swords? There either a mythical sword or a real sword given mythical status…