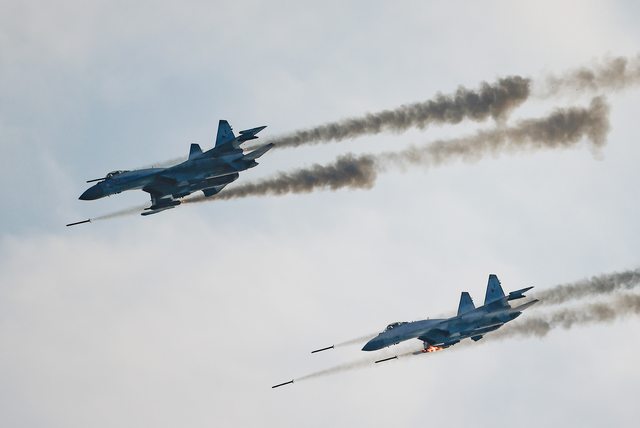 Why has the Russian air force been a non-factor in the war in Ukraine? On paper they have one of the largest air forces in the world, but they've done almost no offensive operations since the first few months of the war. Their refusal to be a part of the war has made it impossible to conduct maneuver warfare and resulted in WWI style fighting.

Why has the russian air force embarrassed itself so much?