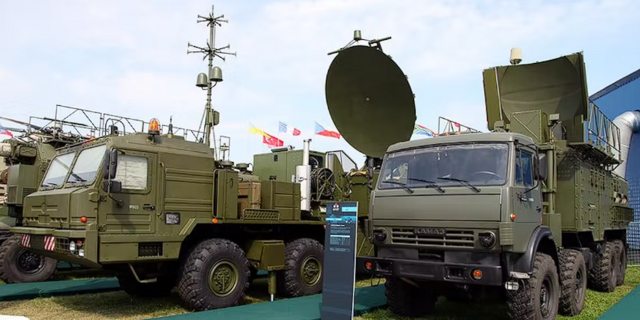 Why doesn't Russia put some EW jammer near Bakhmut/Soledar to counter drones?
Can't hide it from HIMARS?