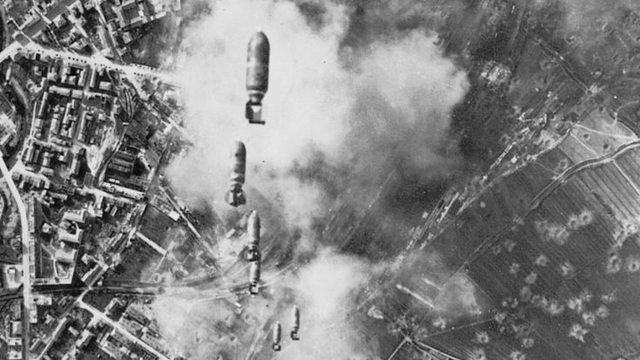 Why doesn’t Putin just bomb the shit out of kYiV at this point? Doesn’t he have long range missiles? Just turn the entire city into dust. What the fuck is he waiting for? If America were fighting the Ukes, this city would be completely annihilated within the first week. Putin doesn’t know how to do a war properly. He should just fake an assassination attempt on himself to drum up some “just cause” or something. Fucking pussy.