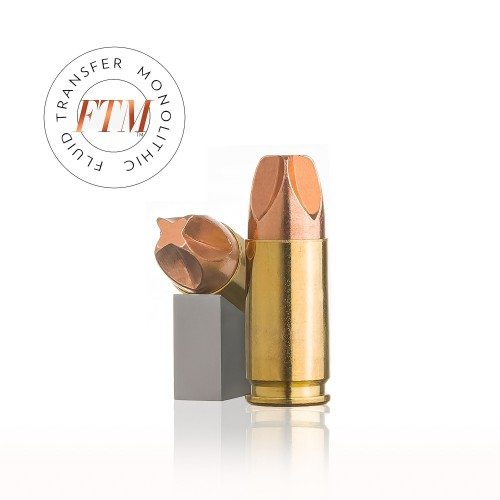 When there is evidence that something is superior in every way of the old way?