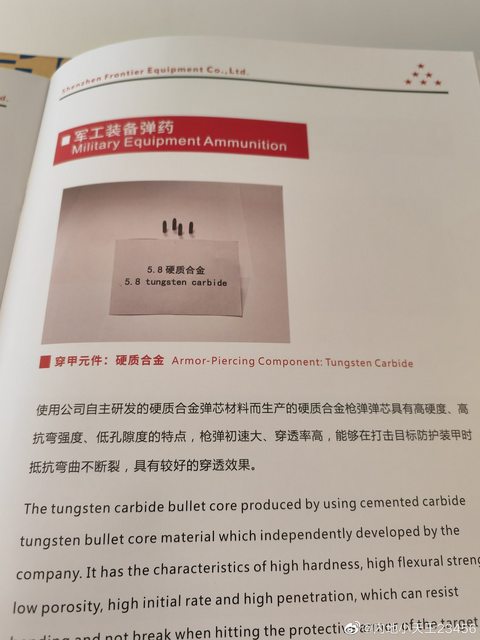 Why did the US Army adopt a 6.8mm round for defeating armor instead of just using 5.56mm with Tugsten penetrators?