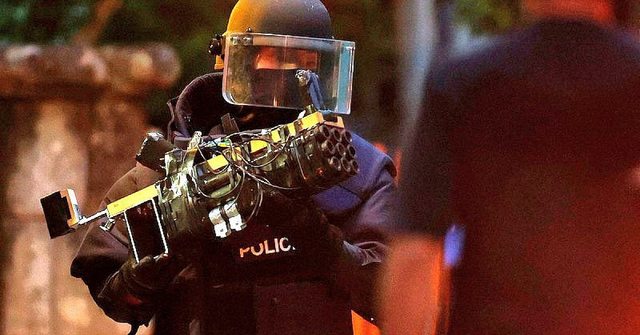 Why aren't silencers used instead of normal barrels? (yes i know nothing about guns, pic vaguely related)