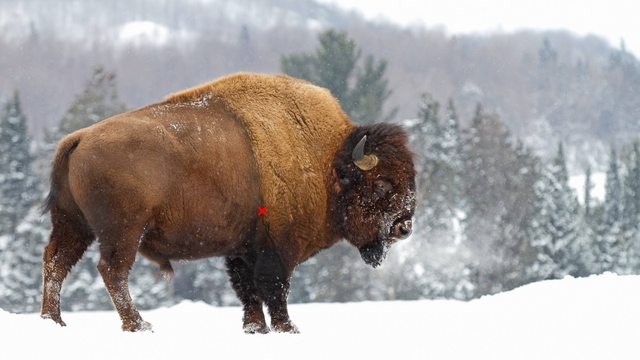 >man has stalked and hunted game for thousands of years
>teaches you to procure your own food
>highest quality meat, free of antibiotics and other toxic, artificial shit used in industrial farming
>allows you to spend time in nature
>improves your physical fitness
>improves your marksmanship
>extremely fun and rewarding