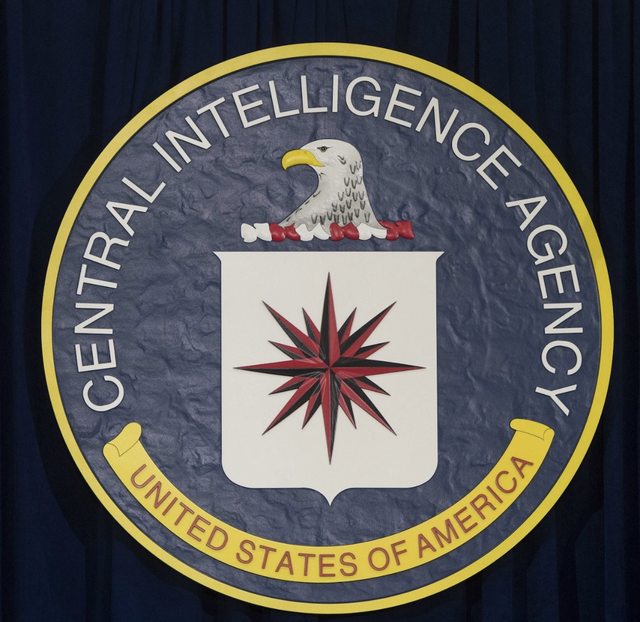 What pistols, Rifles, tactics , etcetera?
Also what’s the deal with these guys anyways? Since I’m not a burger they can just legally kill me if they want or what?