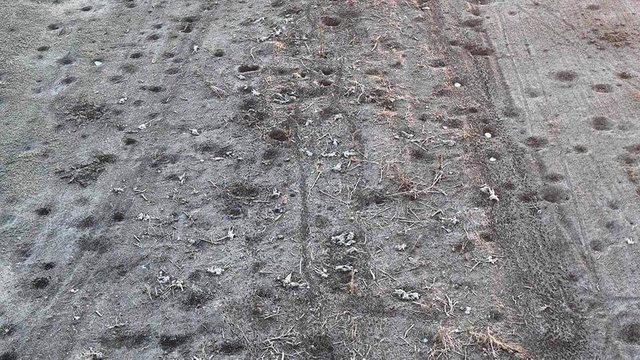 What the fuck is so important in Bahkmut that Russia willing to hemorrhage so much men and material for it?
>It's a foothold for a larger operation
A larger operation for what? Russia doesn't have the man power to make any large scale offensives. It's why they couldn't take Kiev, it's why they lost Kherson and Kharkiv and it's why Russia is going to have another large scale mobilization. Does Russia even have the equipment for any sort of offensives?

None of this makes any sense. If it were a large city like Odessa or Kherson then I would understand but Bahkmut just isn't that important. Even if they eventually take it was it really worth thousands of casualties and loss of equipment? I almost get the feeling that the goalposts has moved so far back that Russia is just desperate for any kind of victory to dangle in front the populace to hopefully stop an uprising