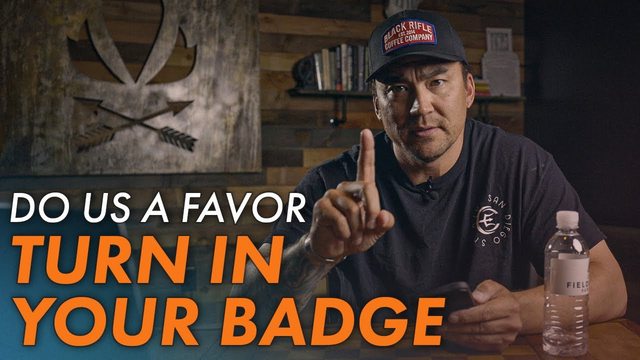 What should happen to the Uvalde officers that bungled the whole shooting situation?
Have any of them been punished yet?
This is a discussion of tactics and the tactical failure of the Uvalde PD, this is not a political thread.