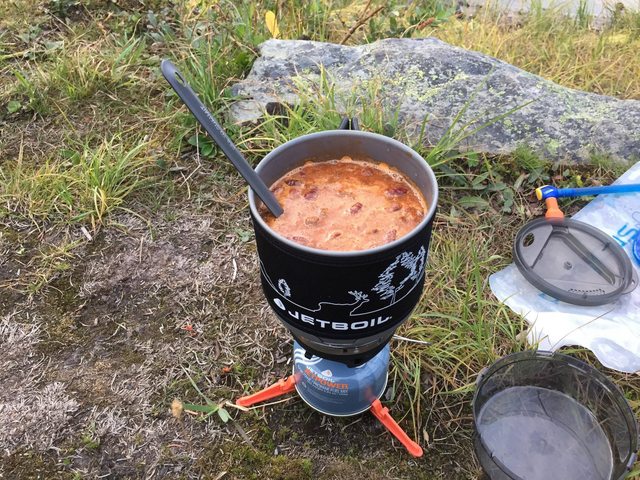 What kind of stoves and cooking systems do you guys use?